Camping and Holiday Parks in Spain 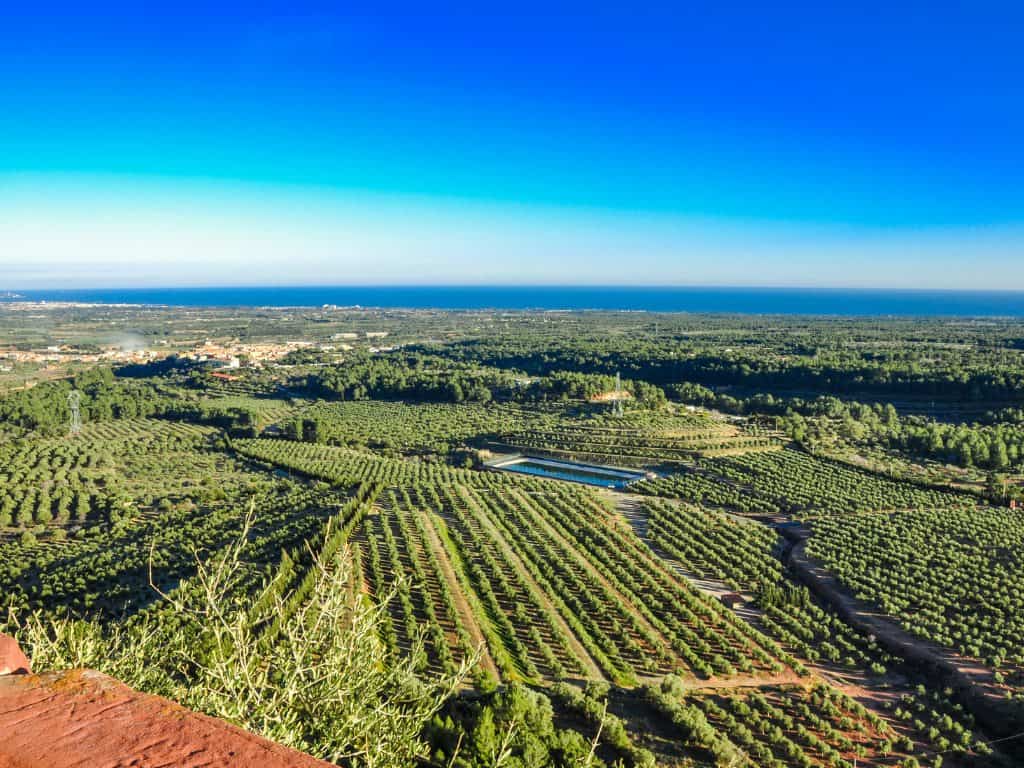 If you are thinking about Spain for your next trip, you should consider one of the many holiday parks in Spain – you won’t be disappointed!

The Spanish really know how to do a holiday (or caravan) park – they are often large parks with every facility on offer you can think of. Most Spanish parks are more akin to Haven or Park Holiday style resorts in the UK than a smaller campsite.

There are an estimated 1,000 official sites suitable for caravans in Spain. Prices are pretty much on par with the UK, starting at an average of 20 euros (£17.28) for two people per night depending on the facilities you’re looking for.

There are also some opportunities to buy a mobile home on a Spanish holiday park.

There are many top-rated holiday parks with aquaparks, outdoor swimming pools, family-friendly entertainment and a range of camping options including glamping with spas and hot tubs.

The widest range of holiday parks are to be found on the Costa Brava and the Costa Dorada, with many campsites open all year round in Spain.

Many holiday makers take advantage of the warmer winters in Spain and often head towards the caravan parks of Benidorm to soak in some extra sunshine.

Catalonia in northeastern Spain is known for its lively resorts and fabulous beaches on the Costa Brava such as Salou, Sitges, Tossa de Mar and Lloret de Maras, as well as snow tourism in the spectacular Pyrenees mountains.

Barcelona, the regional capital, with its world-class gastronomy, distinctive modern architecture by Gaudi make this region one of Spain’s most popular destinations.

The outstanding archaeological site at Tarraco, the monastery of Poblet in Tarragona, the churches of the Boí valley in Lleid are all declared World Heritage sites by UNESCO.

Càmping Bella Terra – Costa Brava: Quiet family campsite, situated on one of the best Blue Flag beaches of the Costa Brava in Blanes

Càmping Castell Montgrí – One of the most popular campsites in Europe, 10 minutes from the fabulous beach at Estartit heart of the Costa Brava edge of the Mongri National Park.

Playa Montroig Camping Resort – Located on one of the most exclusive beaches on the Costa Dorada, close to Port Aventura and the fantastic Roman city of Tarragona.

Forest Days – Set in five hectares of meadows and unspoilt forest in the foothills of the Catalan Pyrenees, a secluded site with four fully furnished white cotton tents for an authentic glamping experience

Camping El Roble – Next to the Natural Park of Puertos de Beceite, in the town of Valderrobres, considered one of the most beautiful villages in Spain. Glamping in Mongolian yurts, desert tents and tepees for an unforgettable experience. think twice and come and meet us”.

More than 800 kilometres of coastline, two National Parks and beautiful, historic cities such as Seville, Cordoba, or Granada, are just a hint at what Andalusia has to offer. This is a land of culture, history, flamenco, fiestas, nature areas and excellent food. From heavenly cathedrals and Moorish palaces, orange trees, and gardens in historic cities to the beaches on the Costa del Sol, Costa de la Luz and Almería and the extensive olive groves of Jaén, visitors tend to fall in love with Andalusia.

Camping Cabopino – considered one of the best campsites on the Costa del Sol, with fantastic facilities, set in beautiful, cool, pine-woods, a 5-minute stroll from one of Marbella’s most magnificent beaches.

Camping El Sur – a tranquil, relaxed, family-run site, an easy and beautiful 1kilometre walk from the magnificent town of Ronda, ideal for exploring the area.

Casa Bella Teepees – a small, tranquil glamping site near Zujar in the heart of the Granada Geopark with individually furnished tepees, private bathrooms comfortable beds, fresh linen, sofas, and beautiful lighting, each with its own outdoor area with barbecue and seating under a wooden pergola.

Steeped in history, with eleven UNESCO World Heritage sites, mysterious beech forests and famous, historic cities Segovia, Avila and Salamanca, Burgos, Castilla y León is one of the largest regions in Europe and stands out for being one of the Spanish regions with the greatest cultural heritage, and natural beauty.

The pilgrimage route of El Camino de Santiago winds its way around many of the region’s cities, towns, and villages.

Camping Fuentes Blancas – set in a wooded area on the beautiful Arlazón river, you can cycle to Burgos city centre along banks. There is also a beach in the vicinity. Superb family-friendly facilities including a swimming pool.

Camping El Cares Picos de Europa – set in a remote valley among green meadows and dense beech forests an endless number of paths and trails, the perfect retreat in the heart of nature

Camping El Astral – situated in 3 hectares of stunning green spaces in Tordesillas in the centre of the region on the banks of the River Duero, family atmosphere, swimming pools, terraces and gardens make this quiet site an idyllic base for touring or a peaceful break.

Glamping Castilla y Leon – glamping tends to be by private arrangement and a wealth of options range from a converted container, a gypsy caravan, and exquisite stone cottages.

Typical “Mediterranean Spain”, with a fantastic climate and more than 500 kilometres of coast, Valencia is one of the most popular tourist areas.

The region includes the provinces of Alicante, Castellon, and Valencia. For more than sunbathing, the area is rich in ancient history. The Moorish legacy is still seen in traditional building design, crafts, and agriculture.

The Costa Blanca has magnificent beaches, nightlife, and gastronomy while the Costa Azahar The “Orange-Blossom-Coast”, in the north of Valencia, not only offers great beaches but as well delightful old towns such as Peñiscola with its medieval castle.

Camping Valencia – located in Playa de Puzol, 12 minutes drive from the city of Valencia, and a couple of minutes’ walk from a quiet blue flag beach.

Camping Puzol – peaceful, family atmosphere, 15 km from Valencia and 100 metres from the beach. Ideal for visits to Valencia, the Oceanográfico de Valencia, the Fallas and the Feria Muestras.

Casa del Mundo campsite – picturesque location in Tibi, in the province of Alicante, 25 km from the beach, with carved, brightly coloured wooden caravans with living room, kitchen and private bathroom and luxurious African lodges. The campsite also has an area of Balinese rice houses so you can spend a few days in Asia without leaving Valencia.

Refugio Marnes, Alicante – an opportunity to stay in authentic luxury Bedouin tents, made in Morocco specifically for the refuge and decorated in the purest Arabian style. Refugio Marnes declares itself to be an “eco rural house” that respects nature and the environment as much as possible. 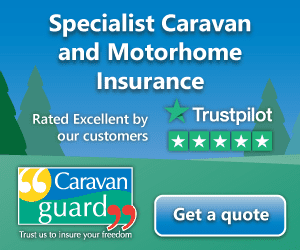